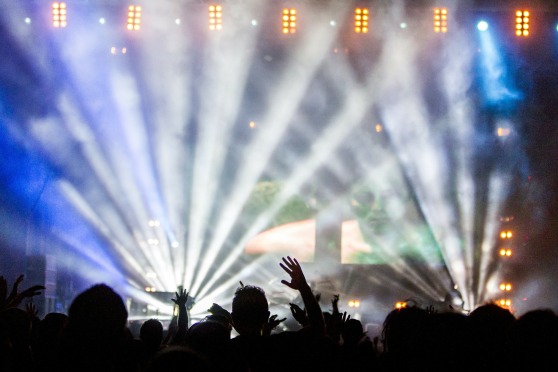 Another year went by and I didn’t write any blog entries all year.  I’m back with another top ten songs of the year.  I know I said this last year, but it seems to be getting harder and harder to keep the list to 10.  With the advent of streaming, the process of discovery of new music and listening to what is out there complicates it all.

Ezra’s Transgelic Exodus was one of my favorite albums this year.  While I listen to less and less full albums nowadays, Ezra’s music is fresh, edgy, and very comfortable.

The Decemberists – Once In My Life

We saw The Decemberists in concert again in 2018.  Their songs seems to be more approachable as they get older.

Canada’s Bad Child’s first single of the same name is ridiculously good.  I expect that we’ll hear a lot from him in 2019.

Another Canadian on the list.  Mike Milosh’s Rhye had a great year with his album, Blood.  This is another full album that I played regularly.

This year I started to listen to a podcast abut indie music,  Not 97 .  They introduced me to a ton of indie Hip-Hop, R&B, and all other genres.  One that stuck out was Brooklyn’s Coco Mamba.

Like most rock bands, Parquet Courts gets their fare share of dummies asking for Freebird during their concerts.  So they named one of their songs Freebird 2.  It has noting to do with the Lynyrd Skynyrd song, but it’s a funny name for a great song.

UK’s Dream Wife had a great debut with their self-titled album.  This is a great song about rape culture.  It seems appropriate for the wreck that 2018 was.

We saw First Aid Kit at the Newport Folk Festival a few years ago.  While I enjoyed them, there was nothing remarkable about them.  Their 2018 album Ruins and this song in particular have changed my mind.

Amy Shark – All Loved Up

Another debut but this time from Australia.  Amy Shark’s All Loved Up was a go to song when I needed an extra push during training runs.

The ear worm of the year was this song by far.  Not only that but still feel is going after Ok Go’s title of most infectious single take video.  I dare you watch this video and not want to watch it again.

Have a great 2019, and hopefully I’ll write something before my next list.